Dermatix is the advanced topical Silicone Gel, used to help prevent scars in freshly healed wounds and also reduce prominent immature scars. It is clinically tested and proven to soften, flatten and smooth scars, and relieve the itching, pain and discomfort associated with them.

Dermatix is easily applied to most areas of the body, including the face, joints and other parts of the skin. It is supplied in a 15g tube and can be obtained with or without a prescription.

The benefits of Dermatix Silicone Gel

How do I order?

Dermatix is a clear quick-drying gel that helps maintain the skin’s moisture balance, whilst treating scars resulting from surgery, burns, and other injuries. Dermatix® has been shown to flatten, soften and smooth scars, relieve the pain, itching and discomfort of scars as well as reduce any associated redness. Dermatix® gel is easily applied to all areas of the skin, including the face, joints and flexures, and dries quickly to form an invisible “sheet “.

What is Dermatix gel used for?

Dermatix® is used for the treatment and prevention of keloids and hypertrophic scars (such as those resulting from general surgical procedures, trauma wounds and burns), ideally used just after the wound has freshly healed and the skin surface becomes intact. It may also be used for prominent red immature scars that are actively healing; often up to two years post wound closure.

Where we recommend using Dermatix

How to use Dermatix Silicone Gel

Dermatix gel is very simple to apply and should be used at least twice a day:

Step 1: Clean the area to be treated with mild soap and water, pat dry.

Step 2: Cut the tip of the tube. Apply a very thin coat of Dermatix® Gel on the scar immediately after the wound has healed and rub it in.

Step 3: Allow to dry for 4 – 5 minutes. If the gel has not dried, remove the excess product. 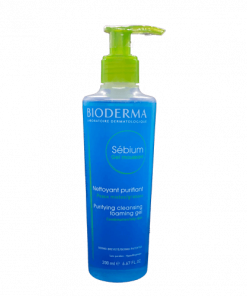 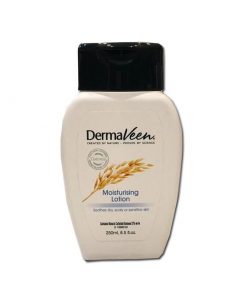 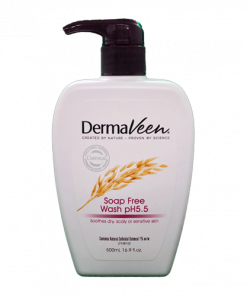 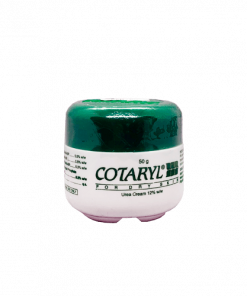 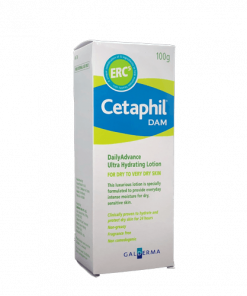 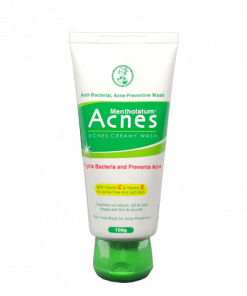