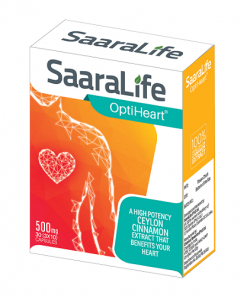 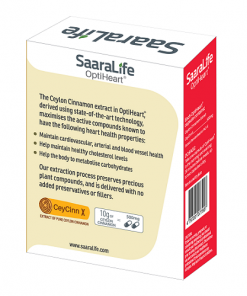 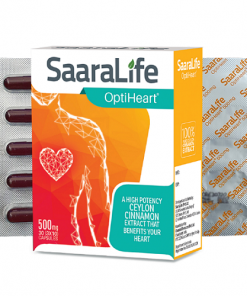 How do I order?

OptiHeart is standardised to guarantee a consistent dosage of the active compound equivalent to the required daily dosage of Ceylon Cinnamon powder to ensure the best possible results.

Ceylon Cinnamon is the safest type of Cinnamon in the World. Other varieties commonly referred to as cinnamon such as Casia have a high concentration of a toxic compound called Coumarin that is known to damage the liver if taken in large quantities.Our Extraction process also preserves precious plant compounds and has no Added Preservatives or fillers. 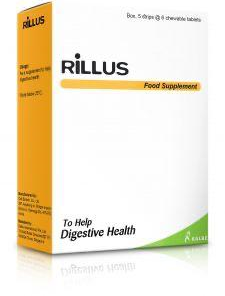 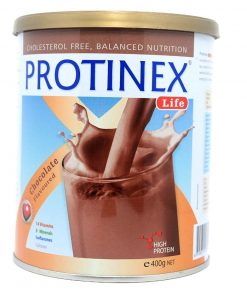 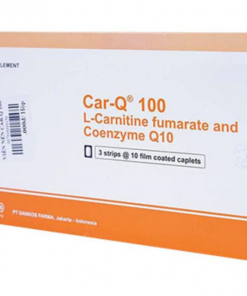 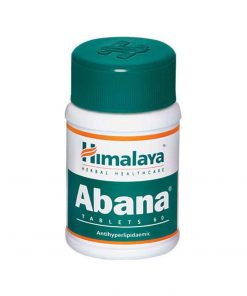 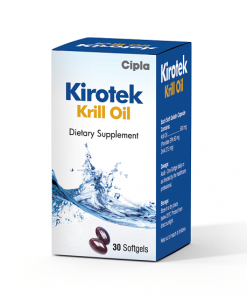 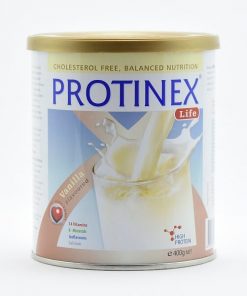